More than 450 both domestic as well as international visitors attended the @north festival last Thursday 26 September. The first festival ever in the Netherlands specifically geared towards autonomous transportation – on the road, by rail, on the water and by air. With this festival its initiators – the Provinces of Fryslân, Groningen and Drenthe – have succeeded in putting the Northern Netherlands on the (global) map as the ultimate testing region for autonomous transportation. As such, it proves to be one of the best ways to open up all Northern Netherlands areas.

The latter is widely supported by local officials and entrepreneurs as was illustrated by the enthusiasm of the participants as well as the number of visitors of the festival.

The festival managed to bring the right parties together, thus allowing knowledge and experiences to be exchanged. A big inspiration for both its participants as well as its visitors alike. Another quite striking aspect also worth mentioning here is the considerable amount of attention the festival managed to garner from abroad. The first entrepreneurs involved in developing autonomous transportation, have already contacted us with plans regarding conducting pilots in the Northern Netherlands.

Surprising programme with many first-of-their-kind events and demos

Vincent Everts (trend watcher and speaker) and Milou van Elburg (chairman of the day) opened the festival. Vincent offered the visitors a glimpse of China and Hong Kong which have already reached an advanced stage regarding the autonomisation of various kinds of transportation. In his own inspiring way, he led the talks about themes such as ‘Have self-driving cars already reached a sufficient level of development?’, ‘Room for experiments within laws and regulations’ and ‘Collaboration between air, road, water and air and what/how can we learn from each other?’.

Accompanied by loud applause, MWLC (an innovative autonomous transport software developer) officially submitted the first application for a SaGT (Semi-autonomous Freight Transport) license for experimental testing of a self-driving car on the Dutch island of Ameland. Such licenses can now be applied for under the Autonomous Vehicles’ Law, which allows testing of remotely controlled autonomous vehicles.

RobotTUNER demonstrated their brand new truck and bus simulator used for training and assessment purposes by professional drivers. The company is also developing a Software Driving Licence for autonomous vehicles, while also actively ‘training’ and assessing auto-pilot software. During the festival visitors were offered the opportunity to hop on their simulators and experience it all for themselves.

ProRail allowed visitors to experience an automated train by displaying a (model) railway of the future during the festival, thus demonstrating the advantages of Automatic Train Operation (ATO).

Omnidrones offered many visitors the opportunity to fly a professional drone themselves – with or without the aid of an autopilot.

Groningen Seaports is preparing the Dutch Eemshaven seaport for autonomous shipping. Together with 5G and Marinminds, this company is developing an unmanned ship. There was quite some interest for the experiences and results with this vessel.

@north is the largest ‘living lab’ in Europe: an 11,000 km² region with a population of nearly two million. The Provinces of Fryslân, Groningen and Drenthe can offer autonomous transportation projects plenty of – literally – working space as well as opportunities to conduct their pilots. Any questions or proposals regarding a testing project involving autonomous transportation in one of provinces in the Northern Netherlands? Please don’t hesitate to contact us.

Luckily we still have pictures

The photographer Richard Lamberst managed to immortalise the festival with his pictures.

Who were the attendees? 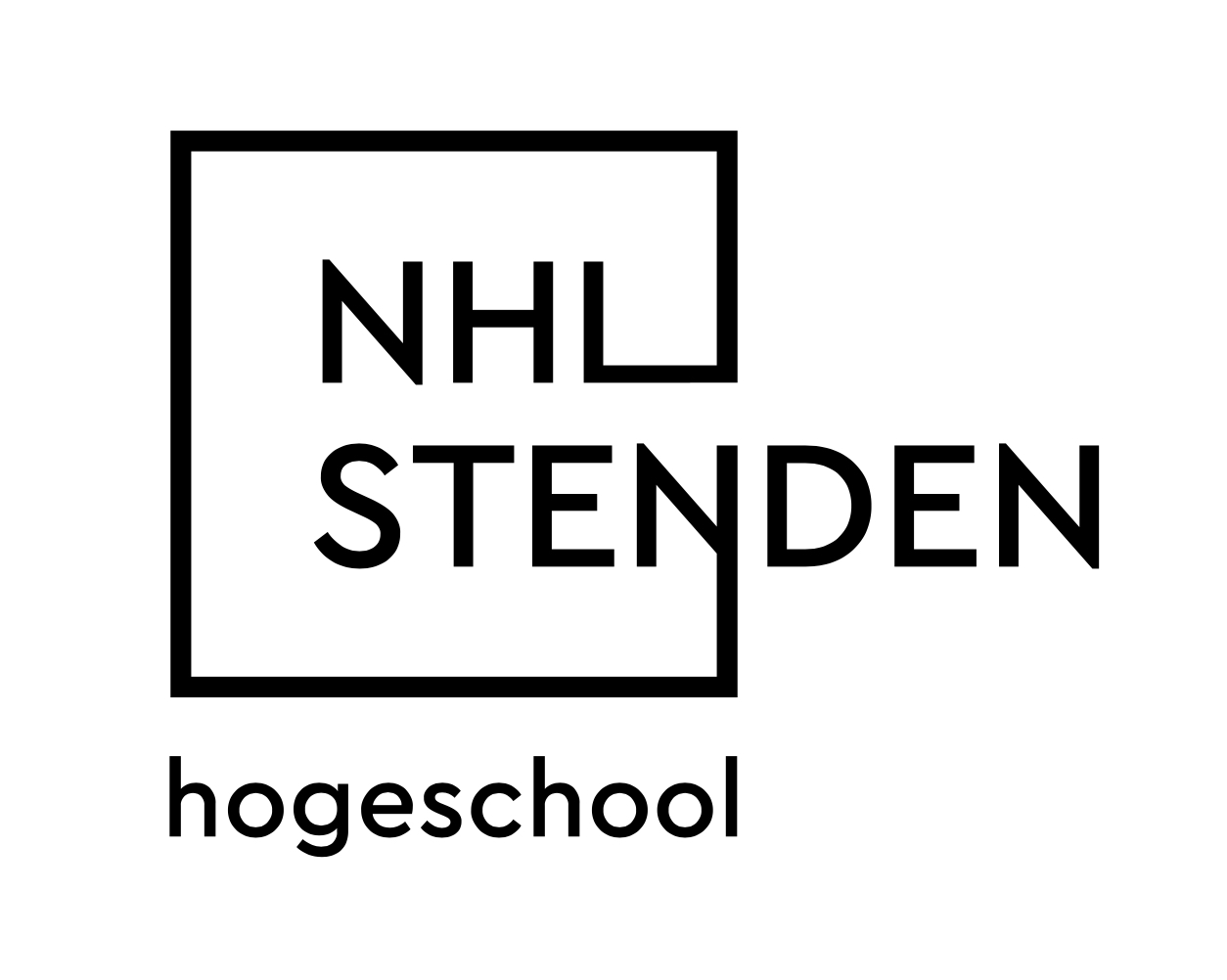 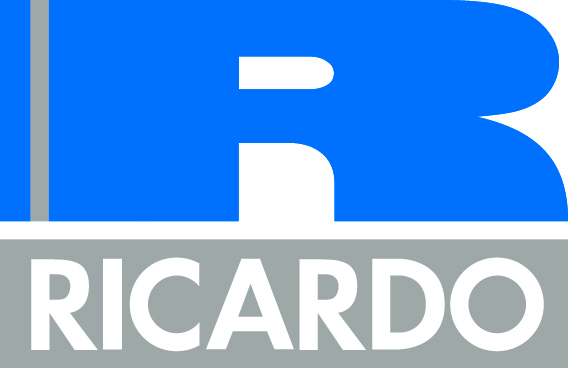 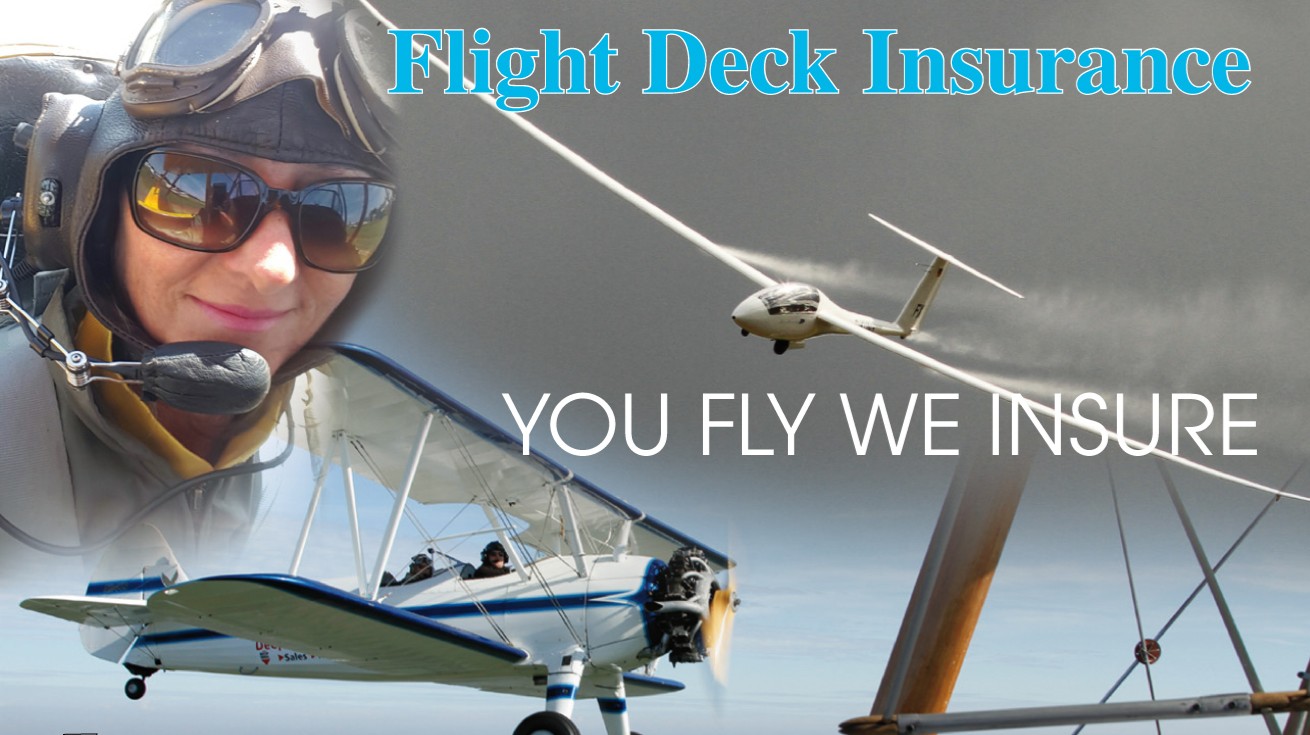 With a small passenger car that can drive up to 72 kilometers per hour without a driver and is stopped remotely, the province and partners are taking a new step in the development of autonomous transport on the road this autumn. Hive.mobility partners province of Groningen and robotTUNER, together with DroneHub GAE, used an old …

Fancy a minor cycling trip in the vicinity of the town of Drachten?That will soon be possible thanks to a bicycle ferry between the small towns of De Wilgen and Opeinde, which shall extend the existing ferry route around the De Alde Feanen National Park. The municipality of Smallingerland – in collaboration with the Province …

This website uses cookies so that we can provide you with the best user experience possible. Cookie information is stored in your browser and performs functions such as recognising you when you return to our website and helping our team to understand which sections of the website you find most interesting and useful.

Strictly Necessary Cookie should be enabled at all times so that we can save your preferences for cookie settings.

If you disable this cookie, we will not be able to save your preferences. This means that every time you visit this website you will need to enable or disable cookies again.